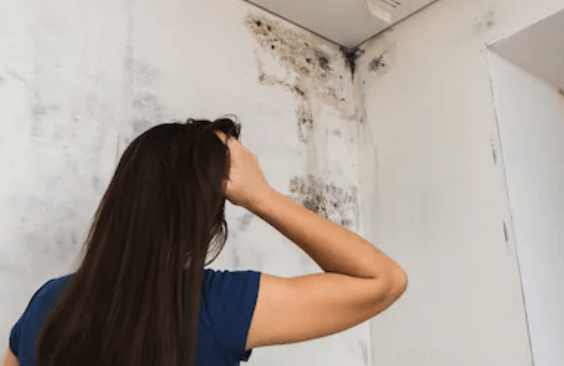 Have you ever observed the green, blue or black furry buildup on walls? That’s mould! While not all moulds are bad for your health if it’s progressing in your home that’s not good. So how do you exactly identify if it’s good mould or bad mould?

Mould is basically a fungus that generally grows on plants and fibers. Once it finds a perfect place to grow, it usually reproduces and forms allergens that impact health and many functions of the human body.

The Positive Uses of Mould

Did you know the smooth and creamy texture of your favorite camembert cheese is due to the presence of the white mould? Similarly, blue mold contributes to the savory taste and unique aroma of the blue cheese.

Soy products such as soy sauce and miso are also some of the many examples of mould-fermented soy products. Moreover, mould has been used to revamp the texture and taste of wine too.

Mold is an integral element of the number of prominent medicines and antibiotics including penicillin.

Moulds are also used in various industrial procedures to form enzymes that act as a raw material to numerous other products. For example, rennet is a popular enzyme that is used in the production of cheese because of its milk curding properties. 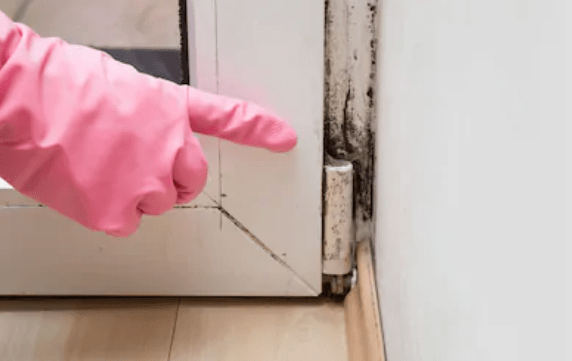 As mentioned above, not all mould types are harmful to health. There’s the mould that gives flavor to your cheese by making it cheesier. There is a mould that makes your wine taste better than ever. Even there is mould that helps in the manufacturing of certain types of sauces, medicines and soy products.

Not every mould is harmful or toxic, but indoor mould is generally believed to be hazardous and can cause various health problems to people with allergies. However, there is still good mould and bad mould which we will discuss in the subsequent section.

Broadly, good mould can be divided into two types – Airborne mould spores and surface mold growth. Simply put, airborne mould spores are part of our environment and you can find some degree of this type drifting around in your home. In fact, airborne spores can enter through any void, or even your own clothes can have them. This mould type is considered normal because it’s just present in the surroundings and their impact on human health is also negligible.

Normal mould growth, on the other hand, develops on a regular basis. This mould type usually grows on an unendurable food source and can easily be wiped off with usual housecleaning products.

As far as bad mold is concerned, it is a type that basically grows on a sustainable food source. Also, it’s something that has a tendency to potentially impact the air quality with increased mold spores. Noticeably, bad mold is entirely different from airborne mould spores. This type of mould generally gets its food from wood flooring, debris, wooden frames, etc.

Bad mould can be truly harmful to your health and can cause many health issues including asthma, skin allergies and various types of cancers if not managed in time. The proper removal of bad mould is essential and you have to either remove or thoroughly clean the affected material to prevent any loss. The problem is, removal of bad mould is not as easy as it may sound. It’s a technical process that also involves the right type of equipment and proficient and experienced workers who can remove mould from scratch.

Ideally, you should immediately contact a mould investigation specialist if you think you may have a mould problem in your home. Complete testing will help you identify whether or not the mould is present within your home. The next step would be to hire a fumigation service that can help you get rid of bad mould. Make sure to follow proper post-procedure instructions to inhibit the comeback of mould in your home.

There you have it. The purpose of this post was to highlight good or bad mould types and what you should do in case you see the signs of bad mould within your home.